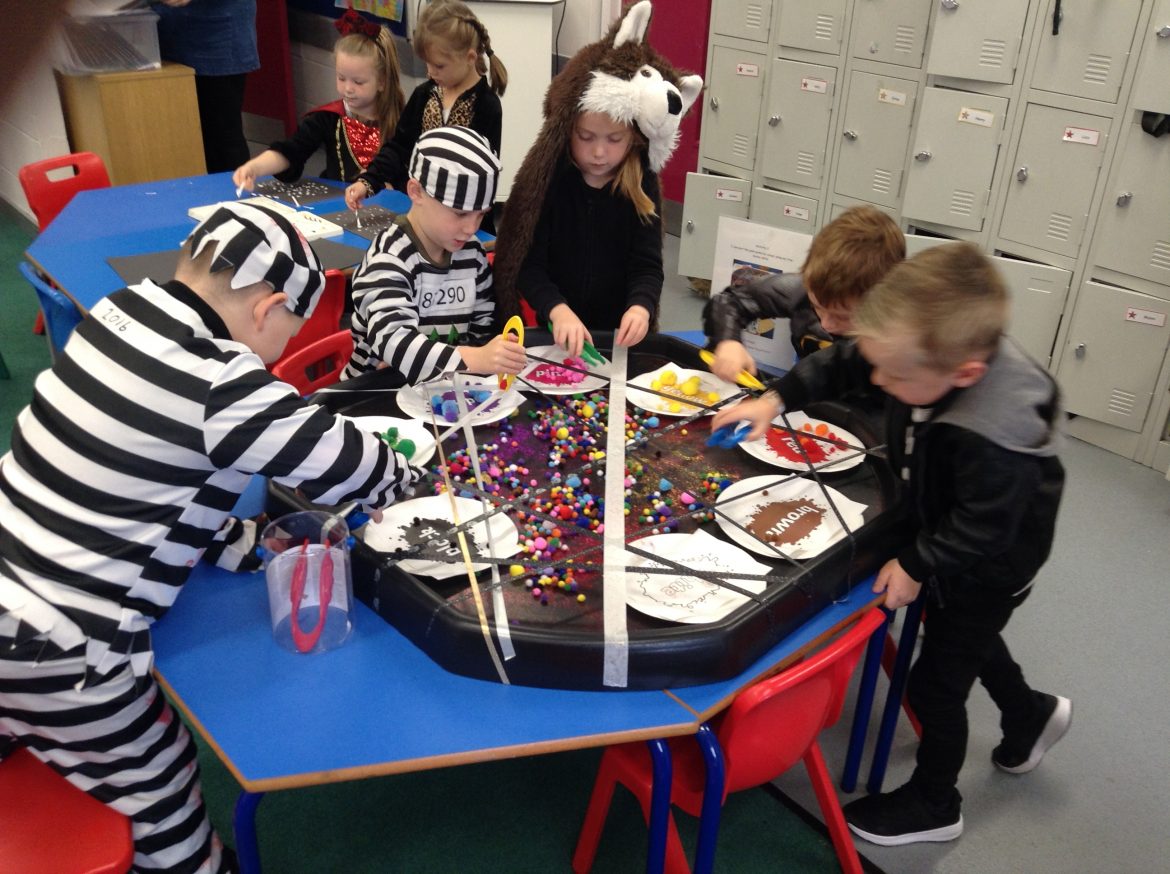 Today we have explored the planets, discussed what we already know, asked questions to research using the laptops and non-fiction books and learned about influential astronauts.

We learned about Mae Jemison, the first Black lady in space and found out she was afraid of heights!

We know that Neil Armstrong was the first man on the moon.

We found out about Yuri Gagarin, Valentina Tereshkova

And Tim Peake too.

We discovered what life as an astronaut is like and what training you need.

We shared some space stories – Look Up! By Nathan Byron, The Man on the Moon by Simon Bartram and Back to Earth with a Bump – a Twinkl story.

Look Up! is about a black girl called Rocket who wants to follow in the footsteps of Mae Jemison and become an astronaut.

The Man of the Moon is about the day in the life of Bob, who works on the moon and doesn’t believe in aliens!

Back to Earth with a Bump taught has how the Earth orbits the sun.

We had a big question of “Would you want to travel into outer Space?” and shared our thoughts and opinions.

We also made chalk and pastel Space pictures, created star constellations by printing with different objects and we made our own telescopes! We also tested our fine motor skills with some tricky challenges.

We then went on a Space adventure with Cosmin Kids Yoga, watched an episode of Star Gazing with Maggie Aderin-Pocock a Black, British Space Scientist.

We also used stomp rockets outside in the afternoon and investigated how far the rockets would travel!

What a fun day! 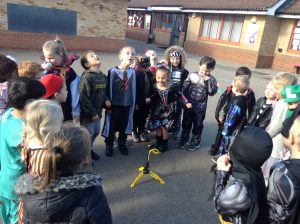 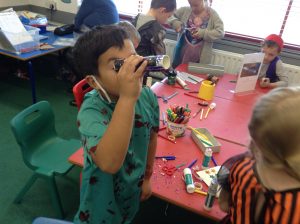 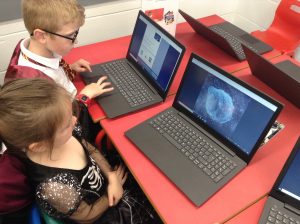 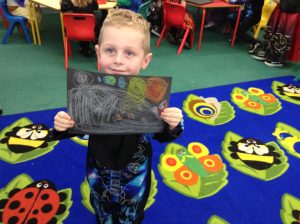